He Welcomes Sinners and Eats with Them. 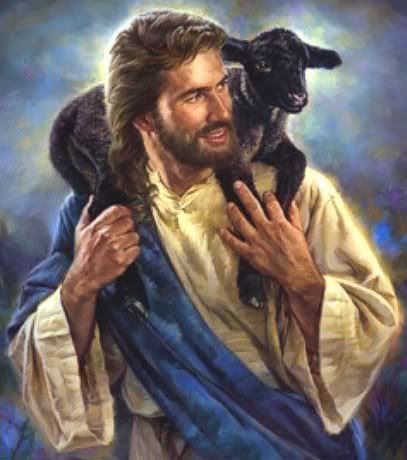 There has been a great deal of "buzz" these days about the message coming from the Synod of Bishops in Rome.   The secular media which quite frankly doesn't have a clue as to how things work in the Church has given their own "spin" to things and making it look like the Church has gone mad and is caving in to modern trends.   Others, reacting out of fear, suspect that this may be true.  I have seen homophobic ranting as well as virulent Catholic-hating comments regarding what has gone on.  With this in mind I offer some of my own thoughts.

The Synod is not changing doctrine, but rather attitude.  It is not a new attitude but one that is encouraged by Jesus himself and for which Jesus received criticism from religious leaders.  In Luke 15:2 He is criticized for "welcoming sinners and eating with them."  In response to this criticism Jesus offers three different parables of mercy.  All too often we in the Church have been quick to label people and then to dismiss them. You're gay or you're divorced or an addict or something else becomes an excuse for dehumanizing people. It becomes away of saying "get lost."

During 43 years of ministry as a priest and one as a deacon before that some of the most grace-filled moments that I have had both within the confessional and outside of it have come from encounters with people who fit one of the above-mentioned labels.  Their experience has been not one of rebellion but rather of struggle to maintain their faith while dealing with real-life situations that seem contrary to that faith.  I learned early on that simply quoting doctrine and morals to them right away does not work.  What does work is to walk with then and to validate their lived experience.  Validate does not necessarily mean condoning behaviors but it does mean understanding where they are coming from.  This was how Jesus worked.

Way back in my seminary days there were several wonderful professors of moral theology who explained to us the difference between the teaching of the Church and the pastoral application of that teaching.  Pope Francis and the Synod are calling us back to that very important part of our tradition.

I pray that all who read this will give some careful thought to this.  To assist in this endeavor I refer you to another and more well-known bog than mine. It contains quotes from Pope Francis' papacy and has the text of the "relatio" from the Synod.
Whispers in the Loggia