A Canticle from a Jubilee Journey.


I just returned from a wonderful vacation, an Amtrak train vacation through parts of our country that I had never seen (and I few that I had seen).  As many of you know on August 16 I will celebrate 50 years a a professed Franciscan, my golden jubilee.  My province of the order gives us a little more time and money for vacation on that occasion.  Instead of traveling overseas, which I have had the good fortune of doing several times, I thought of seeing parts of our own country that I had not seen.  Also I love trains and thought that viewing areas by train rather than flying over them would be a great way to accomplish this.  I was not disappointed.

I wanted to share this experience and decided that rather than some type of travelog I would express myself in a different way.  Inspired by St. Francis Canticle of the Creatures, though not imitating it slavishly, I have composed my own canticle with pictorial accompaniment. Though I do not, as did St. Francis,  address the various aspects of creation and all of God's wonderful creatures as brother and sister I certainly more and more are becoming aware that I am the creature, not the Creator, and that I am brother to all of creation.

Canticle from a Jubilee Journey

Most High and Glorious all good God. To You be praise for all the awesome beauty and grandeur of your creation and for the men and women who enhance that beauty.

Praised be You my Lord for great cities that house your people and that give expression to the highest aspirations of men and women, cities that show forth great tall buildings and that display wonderful works of music and art, not to mention hospitals and medical centers that bring healing to so many.

And may You be praised as well for farms and fields that produce food in abundance to feed your people.

For wide open plains so splendid in their vastness may you be praised, reminders that we creatures are so small in relation not only to our planet, but to the universe and above all to You, our great, glorious and Most High God.

Be praised as well my Lord for vast and arid desert places, places that remind us that You alone can fill the many voids and dry places that we find in our own lives.

And Yes, dear Lord, we must sadly admit that we don’t always reflect the goodness and beauty that comes from You alone.  We abuse your creation and we create divisions among ourselves that lead to hatred, division and war. 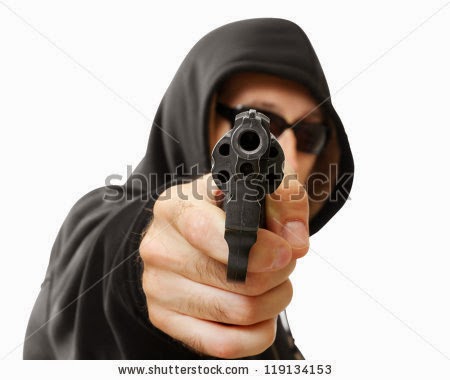 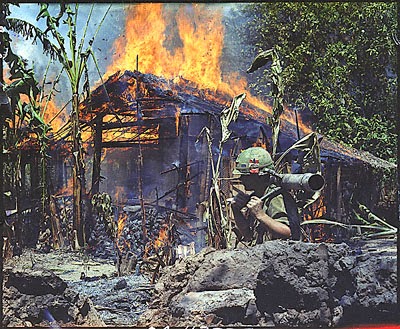 Help us to remember Lord who you are, to trust in your great love and to seek your mercy, for only then will we know the peace that You alone can give. 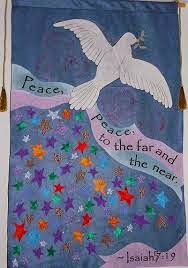 So then Lord, be praised when by your grace we heal our divisions through forgiveness and restore the beauty of your damaged creation.


All praise, thanksgiving and glory to You, O Lord, for all the blessings that have come my way in 50 years of Franciscan life 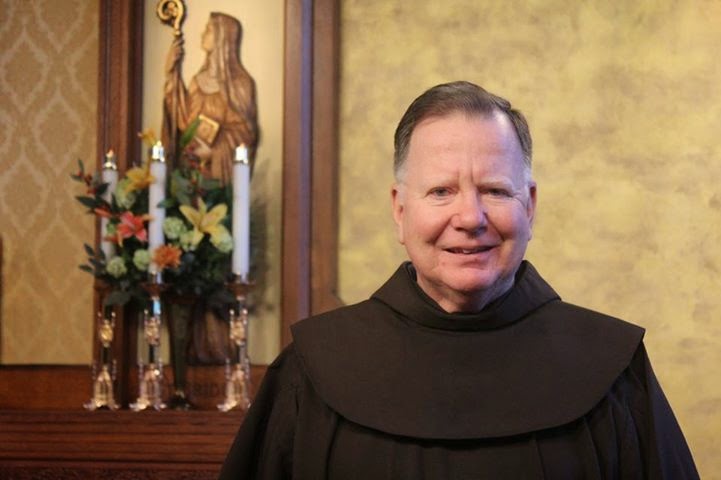 Immigration Reform with Eyes of Faith 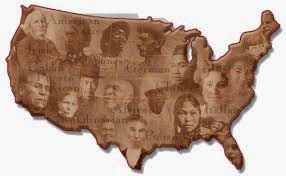 Over the past few years I have more and more become an advocate of comprehensive immigration reform.  At the outset I want to state that the reason is not political. It is religious, born of my commitment to live the Gospel.  To tell the truth politicians of both liberal and conservative leanings have disappointed me.Enough said about that let's take a look at a few issues.

Many law-abiding citizens understandably stop immediately at the issue of legality. They decide that if they are here illegally the debate is over.  Not so fast please.  I draw on my personal experience here.  I was a missionary in Bolivia over thirty years ago.  Because of this I speak Spanish and have had the privilege of preaching parish missions in Spanish in the southeastern United States.  Most of the immigrants whose stories I have heard would love to have come legally into our country but the door was closed.  We allow, I believe, 5000 unskilled laborers into our country every year.  Many business leaders say that we need 250,000 such permits.  Without debating the numbers let's agree that a lot more such permits are needed.  The undocumented (I refuse just to label them as "illegals".) people that I see are faith-filled Catholics who work hard at jobs that most Americans refuse to do.  They are not lazy parasites drawing unjustly on the welfare system, though yes, there are some of those.  Many pay taxes and pay into social security.  Most are raising children who are fine US citizens.  Many immigrants as well as their children have served in the US military, some of them sacrificing their lives in Iraq and Afghanistan.

Lest those reading think that I am naive and looking through rose-colored glasses I assure you that I am not.  I am aware that drug traffickers, smugglers and human traffickers are among those who who cross our borders illegally.  The borders must be secured to be sure.

What to do?   If 11 million people are undocumented and most of them came here to escape poverty and find a home here let's create a path to legal status and possible citizenship.  This is not amnesty. It is not a free ride. It is not just handing out citizenship papers instantly.  There has to be a path with strict requirements, perhaps a more difficult path than the one traveled by those already here by legal means.  Doing this would help weed out the bad guys because I don't thin that the crooks would apply for fear of getting caught.

Some say, "Just deport them all."  At what cost financially?  And to our image as a country?  Unfortunately the Obama administration is deporting a lot of people and splitting up families in the process.  Is this an expression of the family values